In the fashion hostel in Madrid we admit it openly: we love to host presentations of any kind of art. That’s why, on Thursday 22nd we’ll have the great pleasure of having the presentation of the comic book ‘Como si nunca hubieran sido’ by Juan Gallego and Javier Gallego. So you know, cancel all your plans because the best plan is always in #BastardoMadrid. 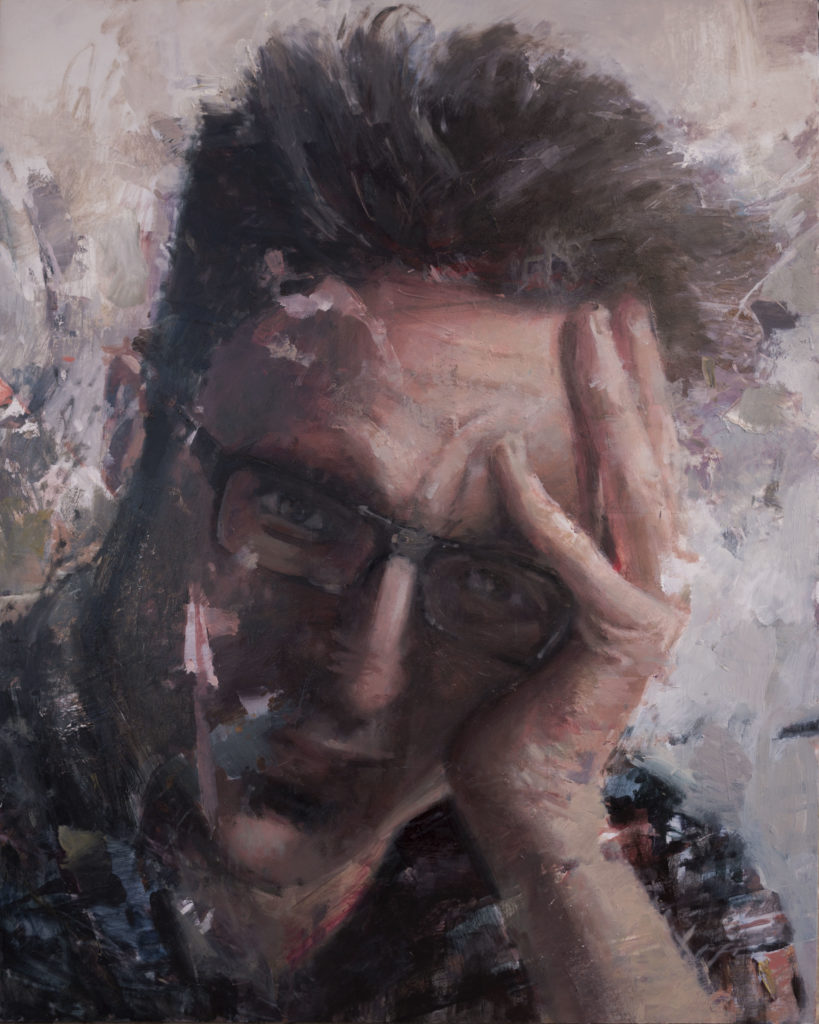 ‘Como si nunca hubieran sido’ is a long illustrated poem about the tragedy of those who die at sea trying to reach Europe. Today we know that in the last two decades more than 35,000 people have perished in the Mediterranean. A few months ago, a list of the disappeared was even published, of which the name is often not even known. Earlier, in 2015, a shocking press headline appeared which was the origin of this album: “900 people could have died yesterday in the Mediterranean”. Not even his death was certain.

For all of them, for what they were and what they will be, the authors sing this shocking prayer: for the corpses of children, women and men that the waters drag to the shore, for the ghosts that nobody saw leave, for the dead that are lost forever in the depths of our sea.

Javier Gallego ‘Crudo’ is a journalist, poet and musician. He is the creator and director of one of the most relevant radio phenomena of recent years, ‘Carne Cruda’ (Ondas Award 2012), the first program in our country financed by its listeners, after his time on Radio 3 and Cadena SER. He is a columnist for Eldiario.es. He has published a book of current articles, ‘Lo llevamos crudo’ (Léeme, 2012), essays and short stories in collective works, and two collections of poems: ‘Abolición de la pena de muerte’ (Arrebato, 2013) and ‘El grito en el cielo’ (Arrebato, 2017), to which the poem of this project belongs, which has already reached three editions and has been praised by writers and journalists such as Isaac Rosa, Belén Gopegui, Olga Rodríguez, Santiago Alba and Manu Jabois. 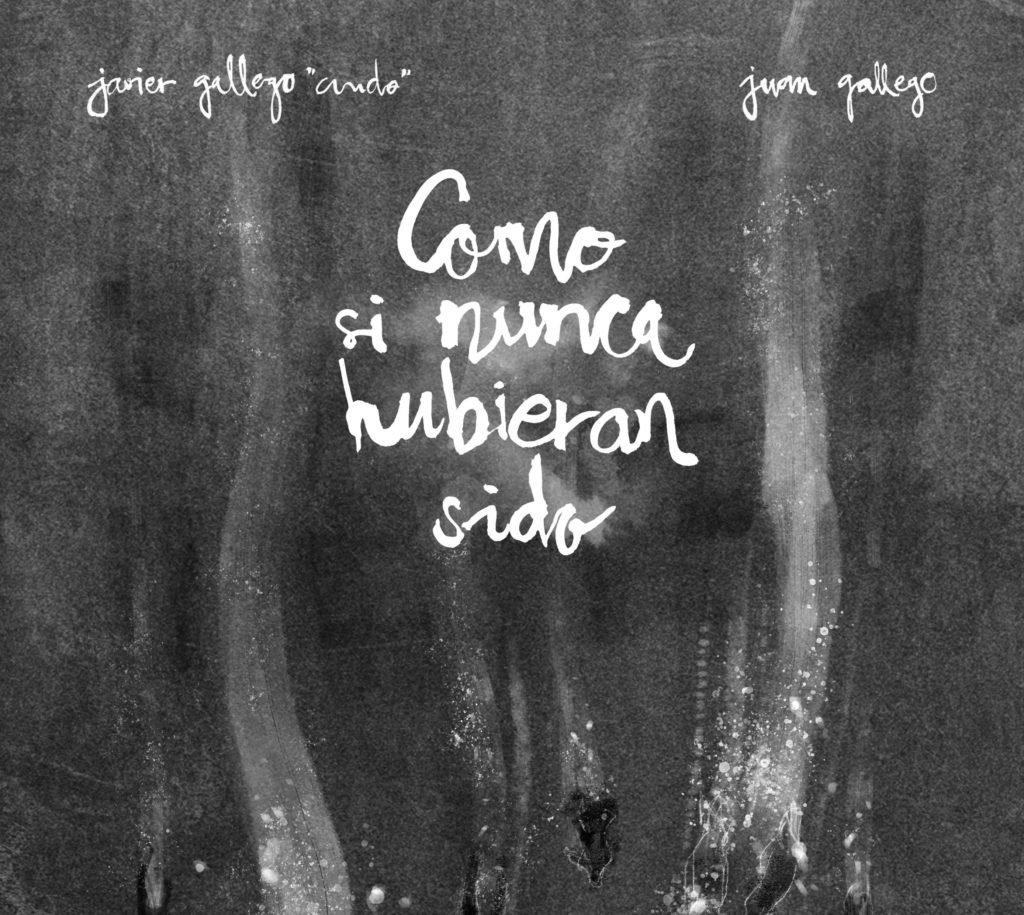 Juan Gallego is a painter, doctor in Fine Arts and professor of Painting and Illustration at the Rey Juan Carlos University. He has carried out numerous individual and collective exhibitions and his work has been exhibited in national and international fairs such as ARCO (Madrid), KIAF (Seoul) or Artbo (Bogota). He has been a finalist in the painting awards BMW, Caja Madrid and Villa de Madrid among others. For two years he produced a cartoon of graphic humour for the ‘Carne Cruda’ programme and collaborates as an illustrator with the Fundación porCausa, with which he has published a story about the Melilla fence.

Come and live it with us!

The presentation will be made by the illustrator Miguel Brieva (Seville, 1974).

The publishing house Penguin Random House has published compilations of his works.

Javier Gallego will carry out a reading of the poem on which the comic is based with live musical background by the artist Maika Makovski, who will also perform a theme of her own.

You no longer have any excuses not to come and visit the hostel of Malasaña that everybody talks about, on Thursday 22 you have a plan. Also, remember that our comfortable beds and our restaurant are waiting for you with open arms.