We’re back to micro-theaters in Bastardo. You already know how much we like different and risky projects and this time we are sure that we will be surprised with this original show at the hands of Adam Voice and Ana Marín. You can not miss this special event to start the year, because in Bastardo we have the best plans and, if you do not know, you are already taking time to see the rest of our Scheduling.

Plot: A woman with health problems cannot find a cure for her illness, so she tries to recover through faith. . . But are we sure the man she admires is really the new messiah?

Ana Marín (Madrid, 1986) studied at the Jorge Eines School and the Cristina Rota School. He has been a professional for 15 years, covering different genres such as: Teatro del Absurdo, Musical, Cabaret, Drama and Comedy. From September 2018 to June 2019, he performed in the play “La leyenda del Devengari” in OFF Latina.

Adam Voice (Milan, 1978) has his training in Italy as a monologue and reader, is various private spaces, classic texts such as the Divine Comedy, the Tales of Terror of E. A. Poe and several famous Italian authors of the nineteenth and twentieth century. In Madrid, from 2012 to 2016, he frequents La Integra Teatro. In September 2018 she performed at the Escondite, together with José Carlos Palacios and Clairet Hernandez, in the micro-theatre comedy “El novio imperfecto”, directed by Nacarid Escaloni. 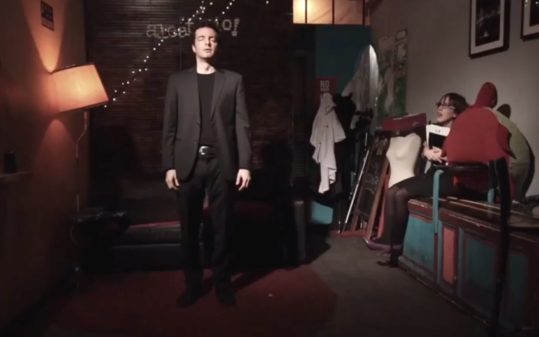 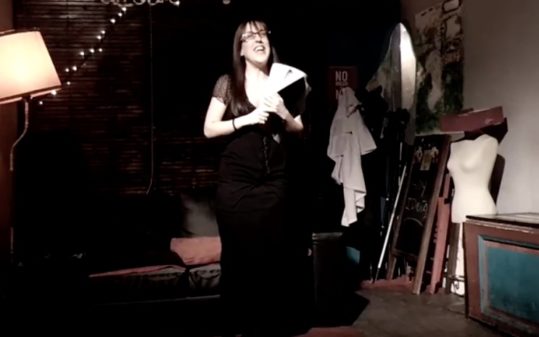 The Theatre of the Absurd encompasses a set of works written by certain American and European playwrights during the 1940s, 1950s, and 1960s and, in general, that which grew out of their work. It is characterized by seemingly meaningless plots, repetitive dialogues and lack of dramatic sequence that often create a dreamlike atmosphere. The theatre of the absurd has strong existentialist features and questions society and man. Through humour and mythification they hid a very demanding attitude towards their art. The incoherence, the nonsense and the illogical are also very representative features of these common works. 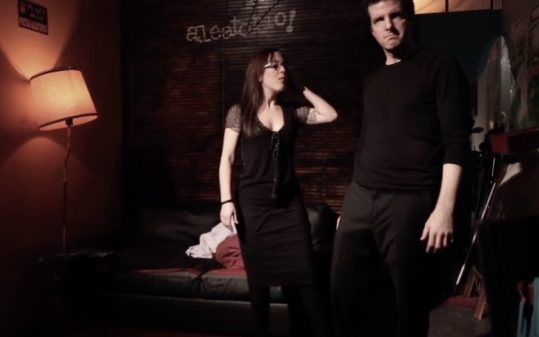 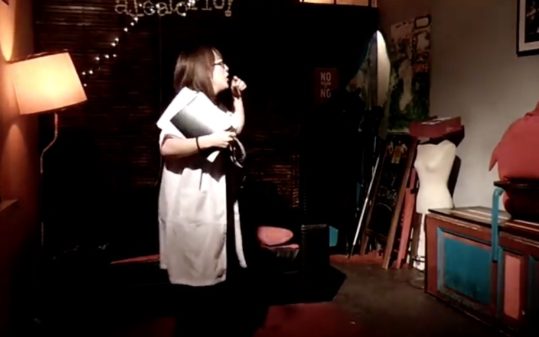 The salvation of the mediocre' social networks