As we are fascinated by cinema and we know that you are too, on march 23rd there will be a tremendous happy hour party, with a raffle included on a very cool film: ‘Clímax’. Remember that we are located in the center of Madrid, in the coolest neighborhood: Malasaña. Our hostel is a temple of fun and a charming place in the capital that you should not miss as a weekend plan or as a getaway. What are you waiting for!

After their fruitful visit to the cinemas, Avalon and Cameo release ‘Clímax’ on DVD and BluRay, the new film by the French-Argentine director Gaspar Noé (winner of the Directors’ Fortnight at the last Cannes Film Festival).

Gaspar Noé is an Argentine film director. He is currently based in France, where he has made most of his feature films. A character who has held positions as cameraman, editor and producer within the cinematographic development.

His career began with the medium-length film ‘Carne’ in 1991, but it was in 2002 when he entered the world of cinema with his presentation at the Cannes Film Festival with the work ‘Irreversible’ with a wonderful Monica Bellucci (not exempt from controversy for the treatment he made of rape), a film that began with the appearance of the protagonist of his first feature film, ‘Only against everyone’ as well as his short film ‘Flesh’. He is the son of the Argentine painter Luis Felipe Noé.

In 2009 he premiered the experimental feature film ‘Enter the Void’ about the world of drugs, narrated with a stimulating surrealist tone. After the polemic ‘Love’ (2014) that involved the director’s incursion into 3D through a film full of explicit sex where he experimented with the limits of the artistic and pornographic, Gaspar Noé surprised the French festival with a new film, shot almost secretly and whose synopsis was:

“To be born and to die are extraordinary experiences. Life is a fleeting pleasure”.

What the film hided was the story of a group of dancers, headed by Sofia Boutella, who, locked in an abandoned building, celebrate a party where they drink sangria, everything follows the normal course of any celebration until the most animal instincts begin to emerge because someone has thrown drugs into the drink. 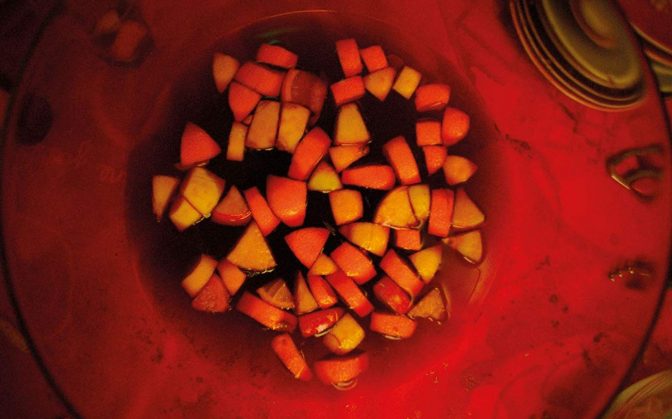 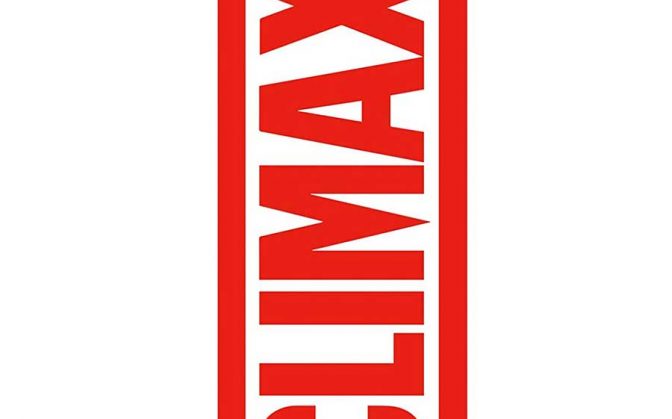 In a wink to this particular party, but without rare substances, next March 23 at aperitif time we will have happy hour (from 13:00 to 14:30) in our bar with a 2×1 in sangria. In addition, thanks to Cameo and Avalon (the distributors of the film in Spain) we will have a series of copies on DVD and BluRay to riffle, to participate will be given a number with each consumption.

As one of the bases of the film is the electronic music we will be able to listen to its soundtrack and if someone is animated… can dances like its protagonists. We will also show you the trailer and some of the additional contents of the high definition edition that has more than an hour of extras.

So, next Saturday 23rd, stop by Bastardo, try our sangria (don´t worry, no drugs) and enjoy the most psychedelic aperitif you can imagine to the rhythm of Gaspar Noé’s bizarre musical selection.

¡See you on the most bastard party!