In Bastardo we love to do many activities, especially those that have to do with art. That’s why we invite the little ones on March 16th to have a puppet workshop and have a great time with their friends and family. Create stories with us!

Amor Prior is back to Bastardo Hostel. Amor Prior already guided us in the creation of characters and masks and headdresses for the carnival to find us ready. Teacher and actress Love loves to unite her two passions, education and the arts, so this time surprises us with a fun workshop of wooden puppets. 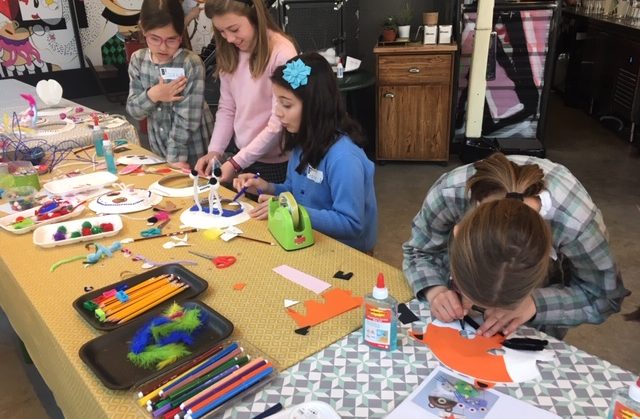 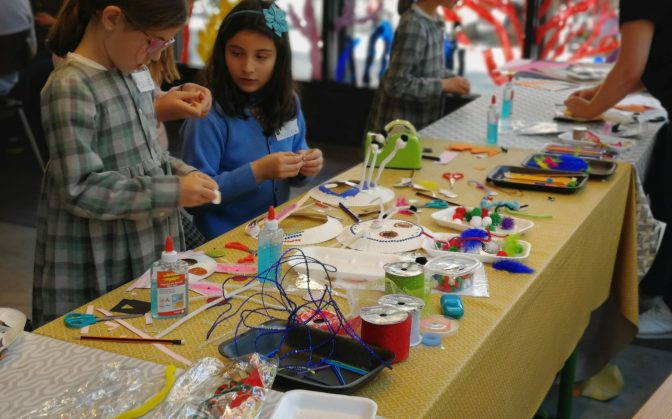 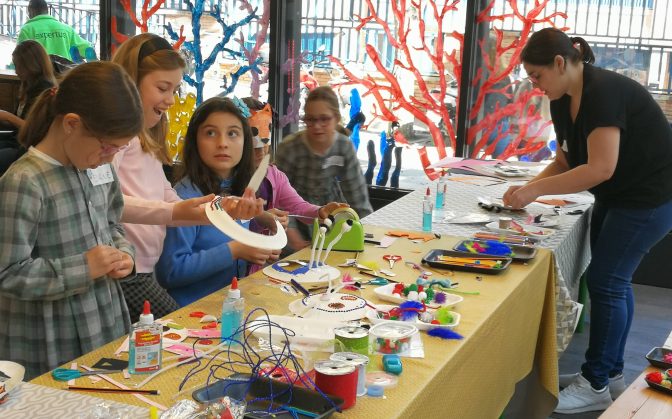 Come to our hall and get to work. Here you will find all the necessary materials to let your imagination fly and create funny puppets that you will be able to take home later to continue playing with them and create exciting adventures that will make you enjoy for a long time.

Cardboard of all colors, pipe cleaners, wool, eyes and much more await you to create your puppets of animal stick: monkey, dog, bee, whale and whatever comes to mind or characters: princess, robot, elf, Martian …

Children between 4 and 6 years old: 11.00 H accompanied by an adult

I am Amor Prior. Although I was attracted to the arts in an innate way, I didn’t start studying theater until I was fifteen in my hometown of Almeria. Since then the performing arts have been my passion in all its aspects. Very soon I began to collaborate with companies from Almeria such as La duda Teatro.

When I was seventeen, I wrote, directed and performed my first play, which was followed by several others. I studied Drama at the ESAD in Valencia and Primary Education in Almeria and I enjoy joining these two interests. I have worked as a theatre teacher for different associations and companies such as ASACAL, La Oficina or Tritoma.

Four years ago I came to live in Madrid, and since then, I have dedicated myself to deepening my oral scenic narration. I have trained with numerous Spanish narrators such as Héctor Urién or Quico Cadaval and I have created different narrative theatre shows for children such as “Historias de ratones” and for adults such as “El sexo de Ana” or “El sueño de Aurora”, both programmed in the off Madrid billboard.

Come to Bastardo Hostel with Amor Prior and get your puppets to create your own play.

We wait for you!