We continue to be at the forefront of cinema and the upcoming premieres in the next few days. If you are a cinephile, come to our most cinematographic bastard hostel to spend an afternoon full of surprises with the colloquium that will take place next March 6 at 19.00H. You know, we are located in Malasaña neighborhood, in the most picturesque and coolest neighborhood of the capital. And if you want to experience other sensations, you can stay in the coolest rooms in the center of Madrid.

On 8 March BTeam Pictures will premiere in Spanish theatres the film ‘Las herederas’, the first film by Paraguayan director Marcelo Martinessi, which won four awards at the 2018 Berlin Film Festival (Alfred Bauer Silver Bear, Silver Bear for Best Actress (Ana Brun), FIPRESCI Critics Award and Teddy Award granted by the magazine “Mannschaft” as the best thematic film of the festival), also inaugurated the section ‘Latin Horizons’, the last edition of the San Sebastian Film Festival and was the Oscar candidate for Paraguay.

To promote its launch in Bastardo we will have its director participating in a debate (moderated by Juan Sanguino) about LGTBIQ+ visibility in the cinema where a representative of the “ONG LGBT Spain” will also participate.

For more than 30 years, Chela (66) and Chiquita (67) have lived together. As daughters of families of good social position, they had inherited enough money to live comfortably without having to work. But now, when they are both over 60, that inherited money is gone. 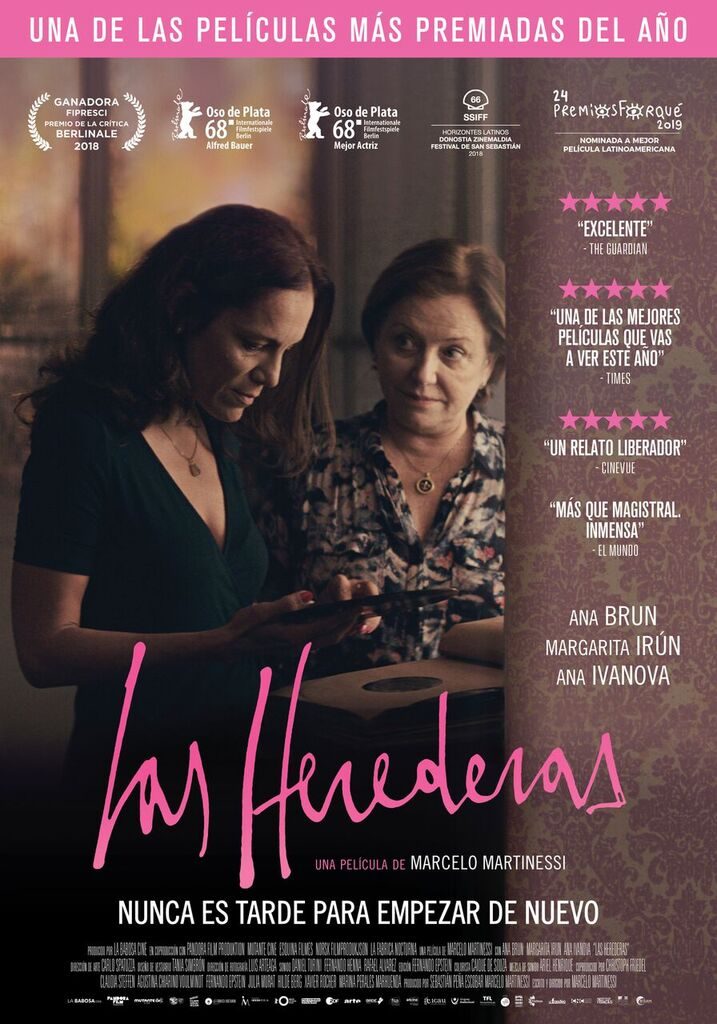 When Chiquita goes to jail for not being able to pay her debts, Chela begins to provide older women from wealthy families with a taxi service that helps her support herself.

This is how she meets Angy, a woman 20 years younger than her, with whom she immediately connects. This connection transforms Chela’s relationship with herself and her environment, provoking an internal revolution. 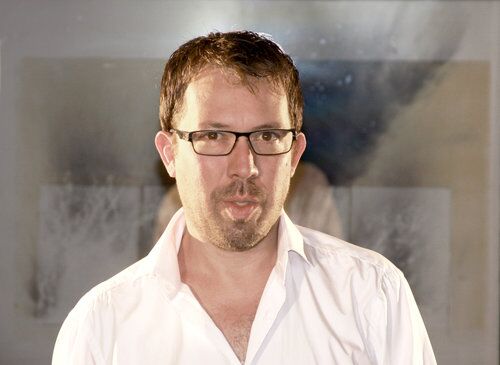 He is a Paraguayan director and screenwriter. He studied communication at the Catholic University of Asuncion and film at the London Film School. His short films that revolve around literature and memory have been shown at the Berlinale, Clermont Ferrand, Kinoforum, among other festivals.

He was executive director of the first public television in his country from the beginning of the project in 2010 until the coup d’état in June 2012. Capturing the trauma of his nation during that political chaos, he wrote and directed ‘The Lost Voice’, Best Short Film at the Venice Film Festival in 2016. Las Herederas’ is his film debut. 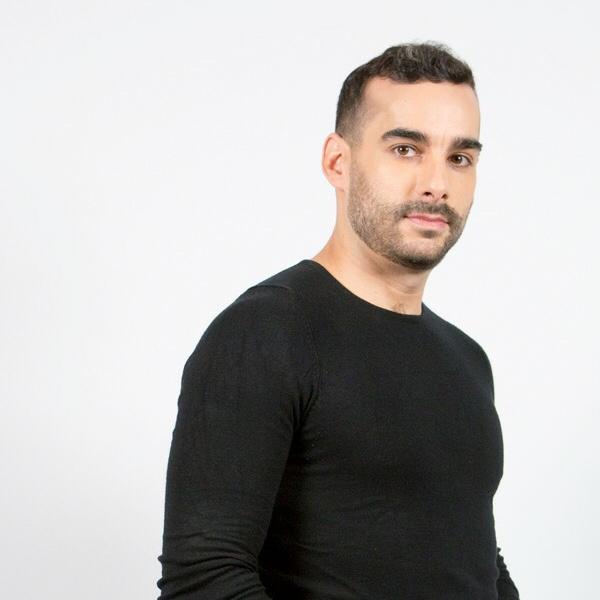 He has a degree in English Philology. In 2015 he began to dissect the film industry in his articles for Icon and Vanity Fair. Last year he published his first book: Generation Titanic. The book of the cinema of the 90’s, in which he approaches with rigor and nostalgia the last decade of the XX century, just before the digital explosion and the superhero boom. Since November he has been a regular contributor to ‘Lo Siguiente’, the programme that Raquel Sánchez Silva presents on TVE.

See you at the movie-loving hostel!