Is there anything better than sharing a movie session with your puppy? Come on November 7th to the pet friendly hostel to watch the Dogman movie presentation with your doggie and eye that comes with surprise. Oh my God! Also enjoy a canine hairdressing session. We’ll see you on Wednesday at 17:30 in the afternoon! 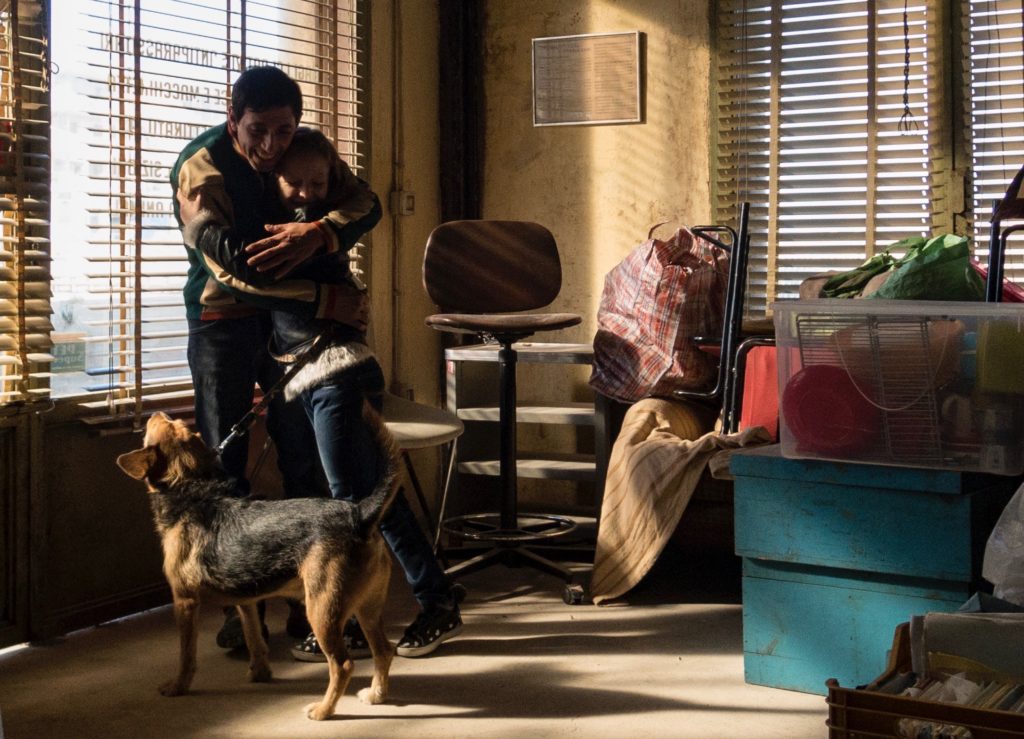 Dogman tells the story of Marcello, a canine hairdresser who, by fate, will be involved in a plot of drugs, revenge and redemption when he decides to rebel against the insubordination of a feared thug named Simoncino.

The film is distributed by Karma Films, which “has been characterized since its inception by its interest in distributing quality independent cinema from all over the world, with a particular interest in European cinema, and in particular in the work of new directors with great talent and potential who would not otherwise reach commercial theatres in Spain”. Its new release is Dogman, the new film by Italian director Mateo Garrone (Gomorrah), which won Best Actor at last year’s Cannes Film Festival and was chosen to represent Italy at the Oscars.

In order to promote the film will have a canine stylist from the center MascoStyle, an establishment located in the neighborhood of Chueca which is a veterinary center and canine and feline hairdressing, in addition to pet shop, on its website are defined as: “we seek to provide a quality service and professional in all our specialties, where the priority is a respectful treatment of animals and the search for animal welfare.

A set will be set up in the space where basic care will be given to the visitors’ pets and in the background the film trailer will be projected in a loop, to determine whether the dubbed or subtitled version with the distributor. In this way, the distributors of the film and the pet centre can be promoted simultaneously.

At first hour there will be a presentation for the press, first of the film and then the stylist will talk about the basic care of dogs and cats and during the afternoon the space will be open for anyone who wants to approach to treat their dog and be informed at the same time about the premiere of Dogman on November 8th. 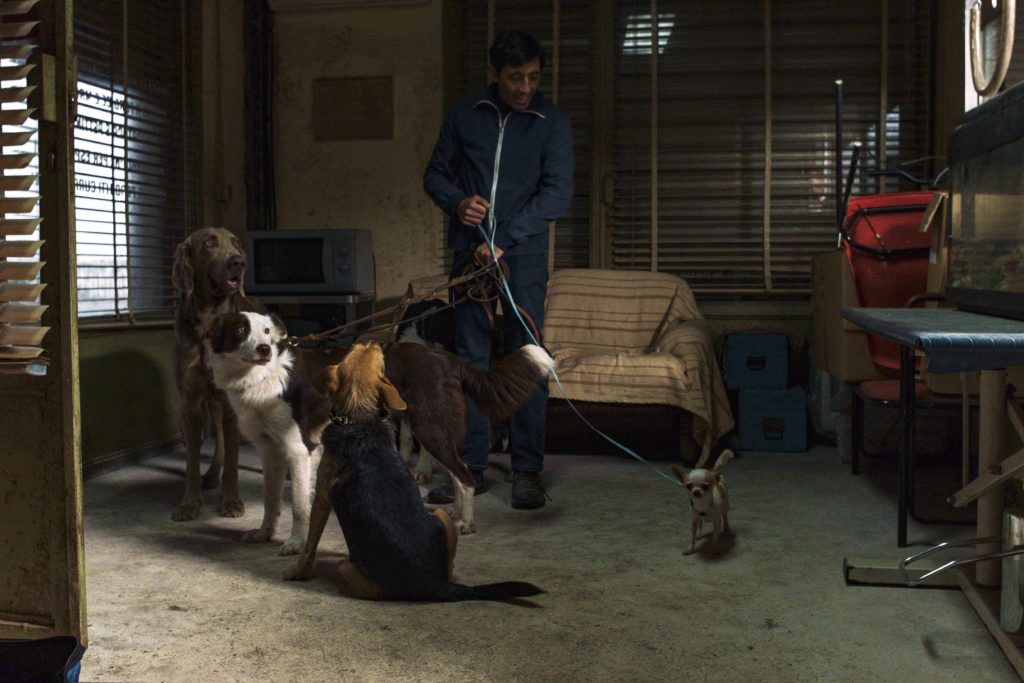 Who is Matteo Garrone?

Matteo Garrone was born in Rome in 1968 and graduated from the Liceo Artístico in 1986. After working as a camera assistant, he decided to devote himself entirely to painting.

In 1996 he won the Sacher Festival with his short film “Silhouette” and a year later with his producer Archimede he made his first film “Terra di Mezzo” which won the Special Jury Prize and the Cipputi Prize at the Turin Film Festival. In 1998 she shot the documentary “Oreste Pipolo, Fotografo di Matrimoni” and also her second feature film “Ospiti” which had its international presentation at the Venice Film Festival. The film received a Special Mention at the Angers Film Festival, the Best Film Award at the Valencia Film Festival and the Kodak Award at the Messina Film Festival.

His third film “Estate Romana” in 2000 was also presented worldwide at the Venice Film Festival. In 2002 it participated in the Directors’ Fortnight of the 55th edition of the Cannes Film Festival with “L ́Imbalsamatore”. The film won Donatello’s David for Best Screenplay and Best Supporting Actor, the Italian Critic’s Award, the Golden Ciak for Best Editing, the Fellini Award for Best Production, Production Design, Photography, Screenplay and Distribution. It also won the Special Jury Prize at the Pasolini Awards. 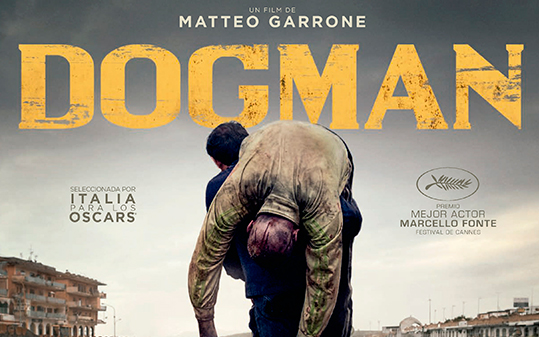 In 2004 his film “Primo Amore” won the Silver Bear for Best Music at the 54th Berlinale. The film won Donatello’s David and the Italian Critics’ Prize in the same category. In 2008 Garrone participated for the first time in the Cannes Official Section with “Gomorrah” which won the Grand Jury Prize. The film was recognized with five European film awards (best film, director, actor, screenplay and photography), seven David de Donatello, two awards from the Italian Cinematographic Press Syndicate, the Hugo de Plata for best screenplay at the Chicago Film Festival and the nomination for best foreign film at the Golden Globes, the BAFTA awards and the César awards from the French Academy. In 2008 he also produced “Vacaciones de Ferragosto” directed by Gianni Di Gregorio, who won the award for Best Debut Film in Venice.

We are looking forward to becoming (for a few hours) a canine hairdresser in Madrid while watching Dogman’s trailer. Remember that whoever has a friend has a treasure and your dog is always your best friend.

Come with your doggie on Wednesday 7th November and fall in love with Bastardo! We are all animal friends.