We’re still full of concerts! On this occasion poetry and music will go hand in hand to create a wonderful scene. In our most bastard hostel located in Malasaña, we welcome with great joy and emotion new artists from the music scene. Turn on the lights and turn up the volume because the performance is about to start!

The writer, poet, composer, singer and guitarist Daniel Rabal Davidov will give an acoustic concert of the songs from his first album to be released soon: The Fallen Angel. He will also present for the first time the first track and videoclip to be released on this independent Alternative Rock album.

The music will alternate with the reading of some of his poetic texts. Invited artists from the Madrid music and poetry scene will take part in the event such as the poet Charles Pouzols, who will read some of his wild texts, and the singer, composer and guitarist Charlotte, who will play one of his marvellous songs. Art, Music and Passion in its purest form.

Who is Daniel Rabal Davidov?

Daniel Rabal Davidov was born on 31 March 1998 in Madrid. He is a writer, poet and musician. He published his first novel: “Las Brillantes Luces de la Ciudad” (Amargord Ediciones), in 2016, at the age of 17. This one has great reception, as well as wonderful reviews in publications of the prestige of the Read Magazine. He participates with his novel in Book Fairs of Madrid, Soria and El Escorial. 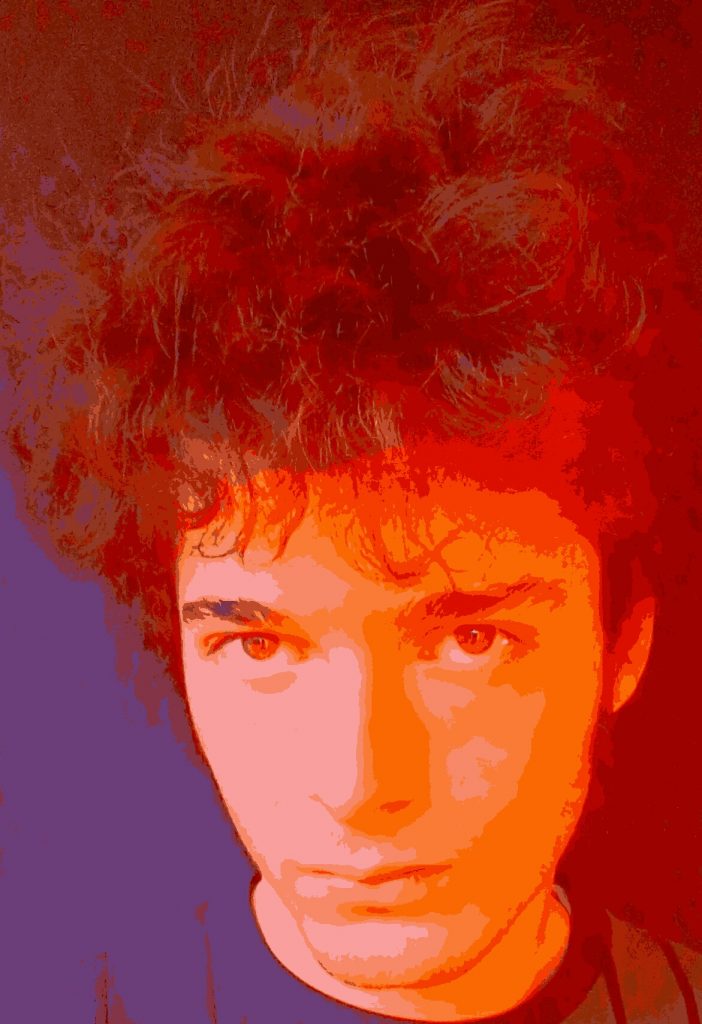 Daniel Rabal Davidov was born on 31 March 1998 in Madrid. He is a writer, poet and musician. He published his first novel: “Las Brillantes Luces de la Ciudad” (Amargord Ediciones), in 2016, at the age of 17. This one has great reception, as well as wonderful reviews in publications of the prestige of the Read Magazine. He participates with his novel in Book Fairs of Madrid, Soria and El Escorial.

From the age of 16 he gives recitals of his poems and texts all over Spain. Recently, in October 2017, she presented her first collection of poems: “Cánticos Revolucionarios” (Amargord Edicones). In February 2018 he founded, on the basis of an Artistic Manifesto published in his book: “Revolutionary Songs” as a prologue and entitled: “-PASSION- ARTISTIC MANIFEST OF THE STORM”, an organization destined to coordinate this movement, called: “Cultural Dissidence”.

Since April 2018, it has been organizing events with this movement in which artistic forms such as visual art (exhibiting, among other things, his paintings), poetry and music, as well as video art, are interrelated. In June 2018, he presented the first copy of his publication in the Siroco hall in Madrid, with the collaboration of prestigious artists of various generations. 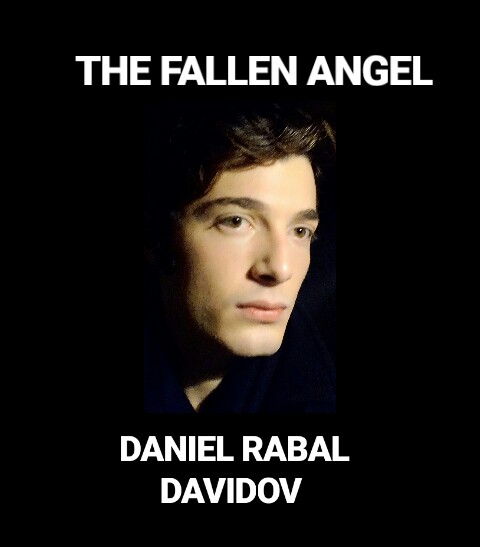 Daniel Rabal Davidov is also a composer, singer and guitarist. At the age of 14 he founded the group “Wild Rain”. He has played in music bars such as Clamores, Siroco, Gruta 77, the Hard Rock Café, Fun House…etc and is currently preparing an album for this year of 2019.

In the fall of 2018 the documentary “Portrait of a Young Artist” is premiered. It was made by students of the ECAM (Cinematographic and Audiovisual School of the Community of Madrid) about Daniel Rabal Davidov and his artistic activities as poet, writer, musician… since November 2017.

In October 2018 he is invited to participate as one of Spain’s representatives in the international poetry festival: The Americas Poetry Festival of New York (TAPFNY). On December 1, 2018, his third book, the novel “CUERVOS”, goes on sale. Immediately afterwards it is taken to Toulouse by the art creator, Andrea Perissinotto, to participate in the exhibition of current art from Spain: “Ceci n´est pas un país” with a great welcome.

Come to your most trusted hostel bastard and enjoy good music in the company of family and friends. A special day that you should write down in your diary to vibrate to the rhythm of rock. Don’t miss this new experience of being able to meet artists that Who knows? They could become part of your playlist.

Rock out the bastard way!