Where to celebrate 10 years of musical production?

Our neighbors at the Escuela de Música Creativa are celebrating their #PM10 anniversary party in Bastardo and we’re very excited about it – aim for Thursday, October 25 because it’s going to be really cool!

The Escuela de Música Creativa is located in the heart of Malasaña in Calle Palma, 35 and has been training future musicians for more than 30 years. With the conviction that the best learning includes a high level of practical content, in the 2008-09 academic year a specific music production programme was set up to work in all the areas in which technology plays a fundamental role: composition, interpretation, recording and event sound. 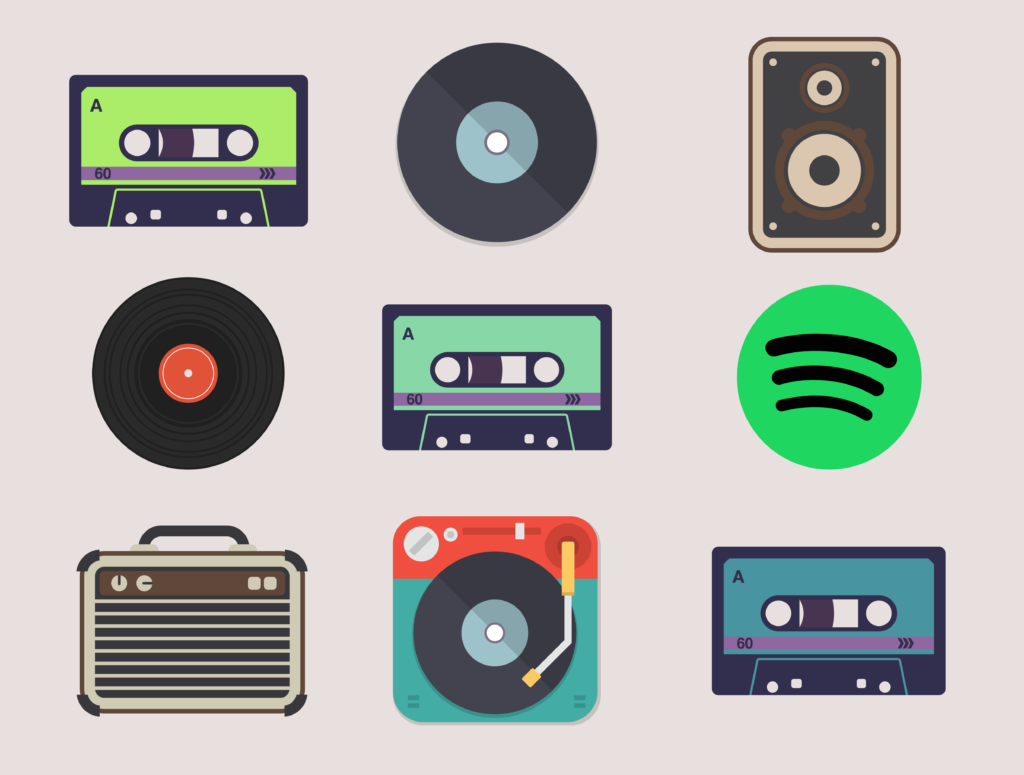 In the last 10 years, more than 700 students have been trained in all areas related to Music Production and have put their knowledge into practice through the 6 albums released to date, which have been made entirely by students.

Today, 6 records and more than 700 students later, the center celebrates the 10th Anniversary of its Department of Music Production with a party that aims to bring together students and alumni who have passed through their classrooms in all these years in the most bastard space of the capital. The school party will also allow the general public to get closer to the world of music production in a pleasant way and to get to know first hand the current tools that technology puts at the service of music.

As part of the party #PM10, will also present the latest album of students of the Escuela de Música Creativa, called Soundtrack’17.

PM10 will be a film anniversary party where we can meet men in black (those of the band Quartet Tarantino, which will perform live great hits of Tarantino films), soundtracks (the music of the last annual album of students, called Soundtrack’17) and above all, a lot of bastard, since the event has as its stage Bastardo Hostel. 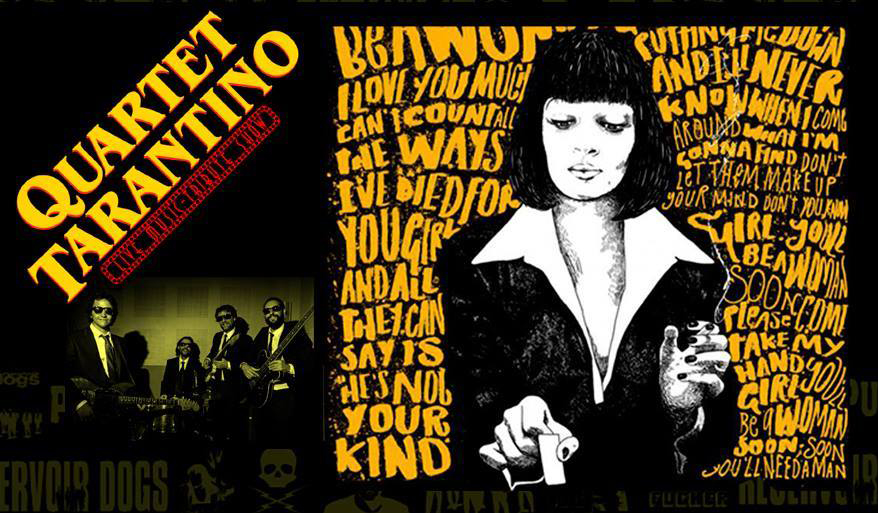 The Tarantino label and the soundtrack of his films will flood Bastardo at the doors of San Mateo, 3 street. Malasaña is going to feel the Tarantino sound! 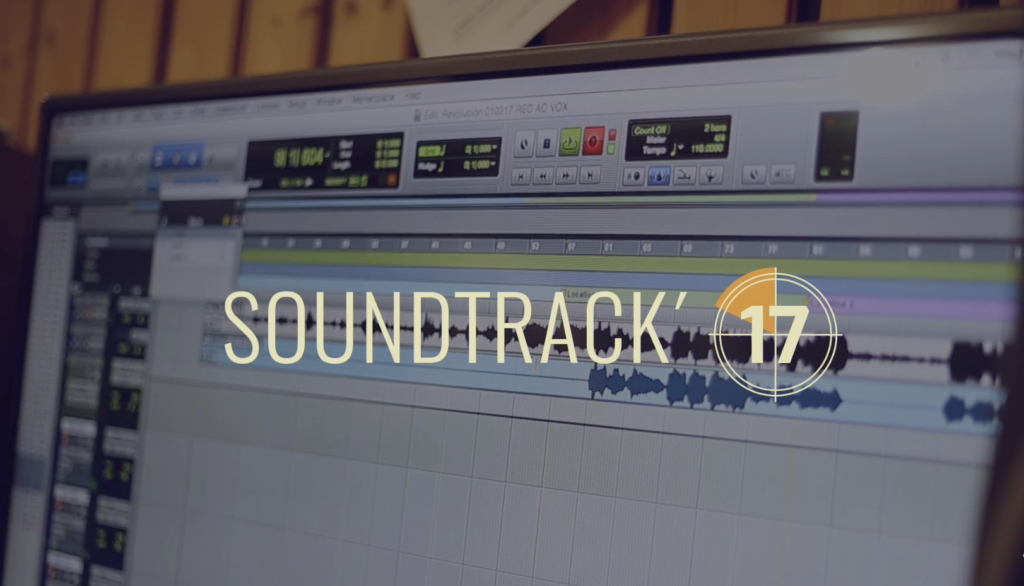 Presentation of the album Soundtrack'17

Since the 2008-09 school year, the students have produced the following albums: Eleven Creative Stories, Intersections, Kaleidoscope, and Breaking Jazz. All of them have been received with great enthusiasm both by the educational community and by the media specialized in music.

From 2016 it was decided to give an annual format to the project to constitute a kind of “soundtrack” of the course. Due this, was born the annual Soundtrack series, which is now in its second edition and gathers the original compositions of the students that take place throughout the course, as an indelible sound track.

Original musical proposals and a surprising variety of styles (pop, rock, jazz, soul, singer-songwriters, flamenco or hip hop) show in each edition how varied are the musical concerns of the students of the Escuela de Música Creativa. But whatever their aspirations as musicians, it is undeniable that this is an experience that takes them to the next level: they are already creators.

The round numbers should be celebrated in a big way, 10 years of production give for much and what better way to feel and live the music than in Bastardo! If you are a bastard and you love discovering new music and new talents, you have to come!