Are you ready for Halloween? In a few weeks we will open the doors of the most original hotel in Madrid to the youngest and we will do so with reservations full of colors, brushes and glue blood. During the morning of Sunday 28 October parents and children will prepare for the most terrifying night of the year with a makeup workshop. Witches, zombies, vampires, mummies and cats will invade our hall thanks to the Halloween make-up workshops that will be taught for children and families.

With a few simple tips, and lots of paint and fun, we’ll have a good time while providing ideas and tricks to families to get a result as professional and scary as possible. Surely the next Halloween party, or the school festival, will never catch us off guard again. No more searching in Pinterest 15 minutes before leaving home, now we’ll have plenty of resources and ideas to surprise and scare friends. Do you want to sign up? Book your place here now: 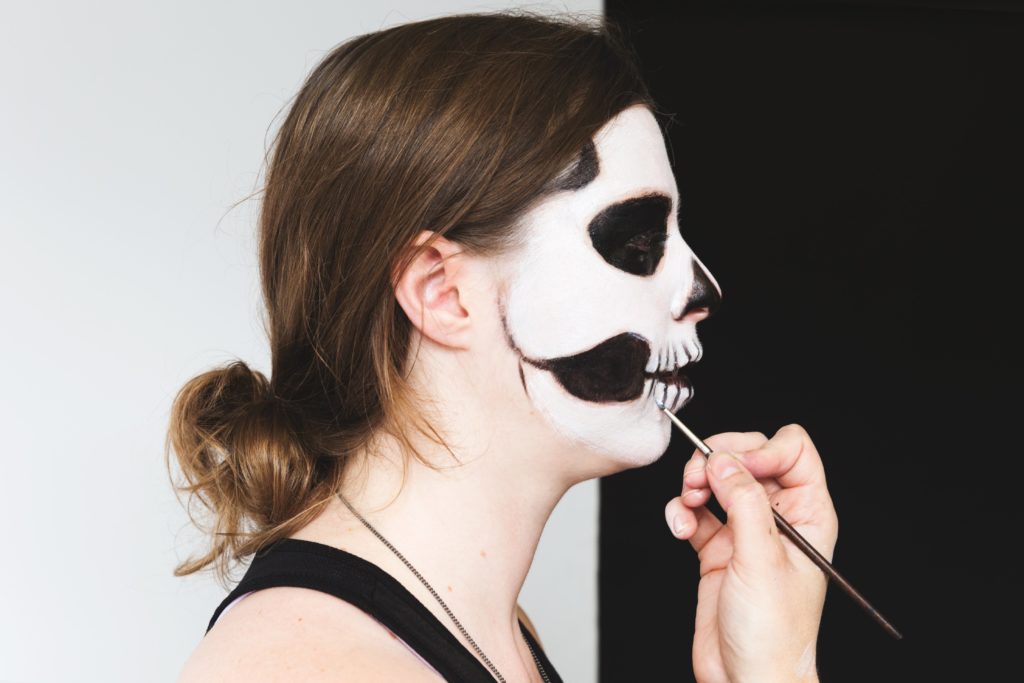 In Bastardo we were dying to celebrate Halloween (contraction of the English All Hallows’ Eve), also known as Halloween, Noche de Muertos or Noche de Víspera de Difuntos, is a modern celebration resulting from the syncretism originated by the Christianization of the end-of-summer party of Celtic origin. It is celebrated internationally on the night of October 31st, especially in the angloesphere, such as Canada, the United States, Ireland or the United Kingdom, and, increasingly, in other places such as Spain and Latin America. In some of these countries, it is customary to go out at night with the youngest children in disguise, asking for sweets and singing.

The day is often associated with the colours orange, black and purple and is strongly linked to symbols such as the pumpkin. Typical Halloween activities include the famous trick-or-treat and costume parties, as well as bonfires, visits to haunted houses, jokes, reading scary stories and watching horror movies. 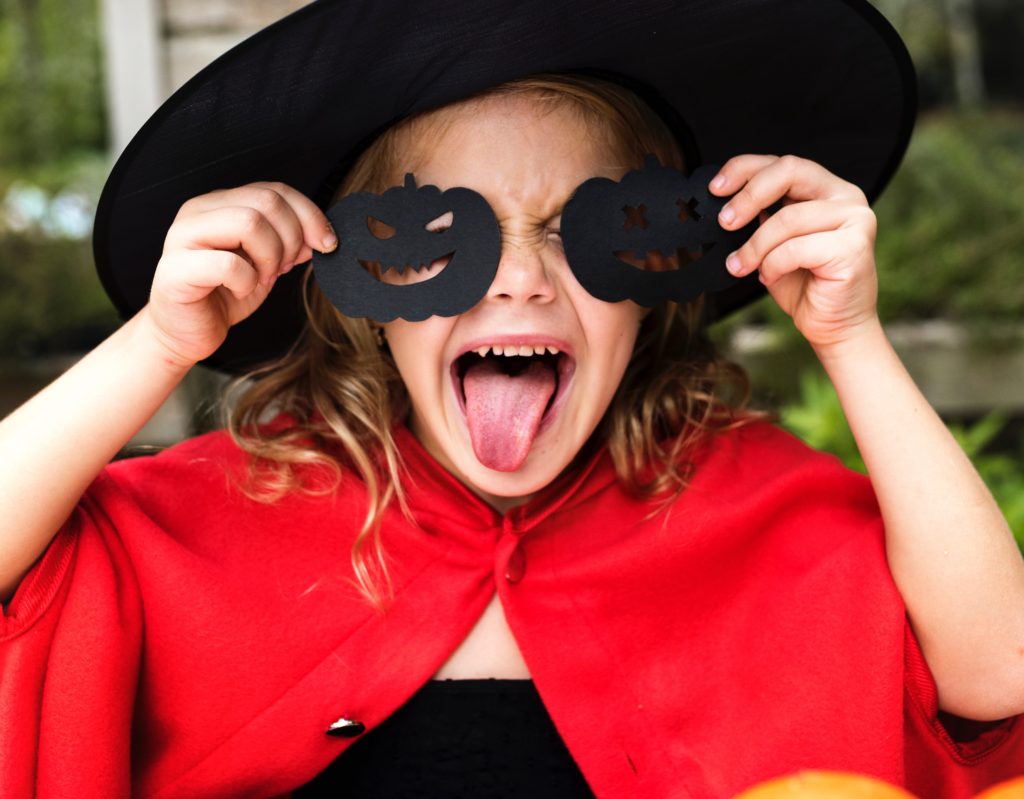 How will the workshops be divided?

How’s the Halloween makeup shop gonna work? We will divide it into two groups so that the youngest can paint with children their age. The first shift will be from 11:00 to 11:45 for children from 4 to 6 years old.

Workshop from 4 to 6 years accompanied by one adult per child. 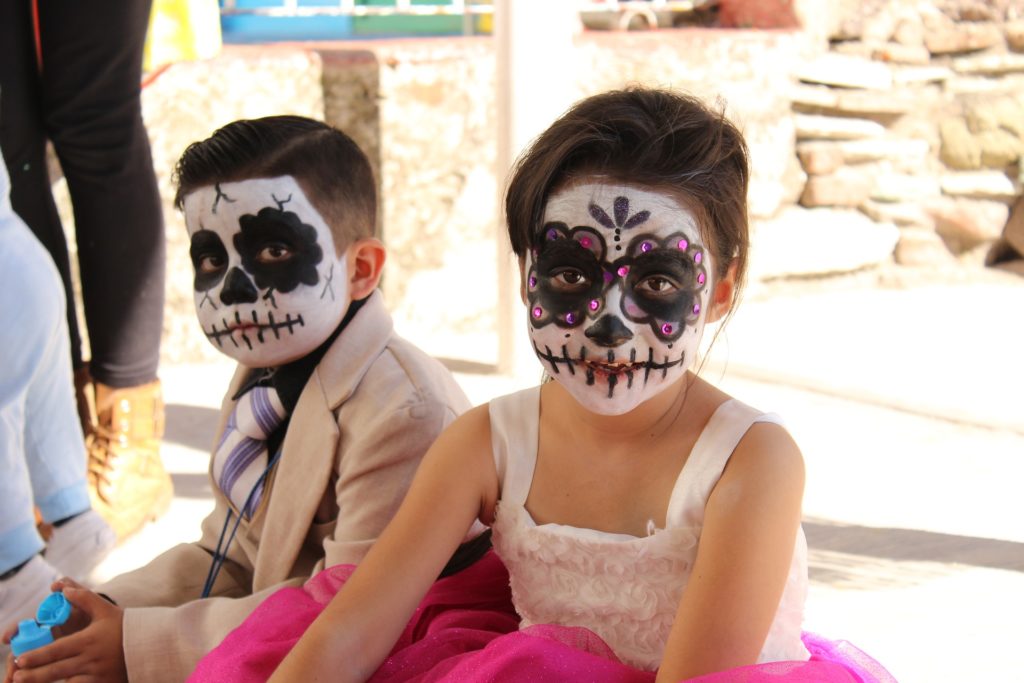 Workshop from 7 to 12 years old

The second shift will be from 12:15 to 13:10 hours and will be aimed at children from 7 to 12 years. This time, it will be the children alone who, following a few guidelines and some examples, investigate and practice with the materials provided to make their own makeup. The educator will be available to all to resolve specific questions and help with the details that resist.

The makeup waist for Halloween is practical and playful. The idea is to have a fun time with your family and, by the way, have one more excuse to enjoy this incredible space that is the ground floor of Bastardo Hostel.

Reserve the place for your children now because they are going to have fun (never better said) painting their faces all over the hostel. Here we are kids friendly, so tell all the daddies because we want to see the most original Halloween makeup!