Quiet, the play begins! We have already told you that every first Tuesday of the month the hostel between Malasaña and Chueca breathes micro-theatre in every corner. The next micro-theatre session is next Tuesday 6th November. We will have two acts: one at 19:30 and another at 20:15. A free plan in Madrid that you should not miss. What will Chewbacca go for? We’ll give you a clue… 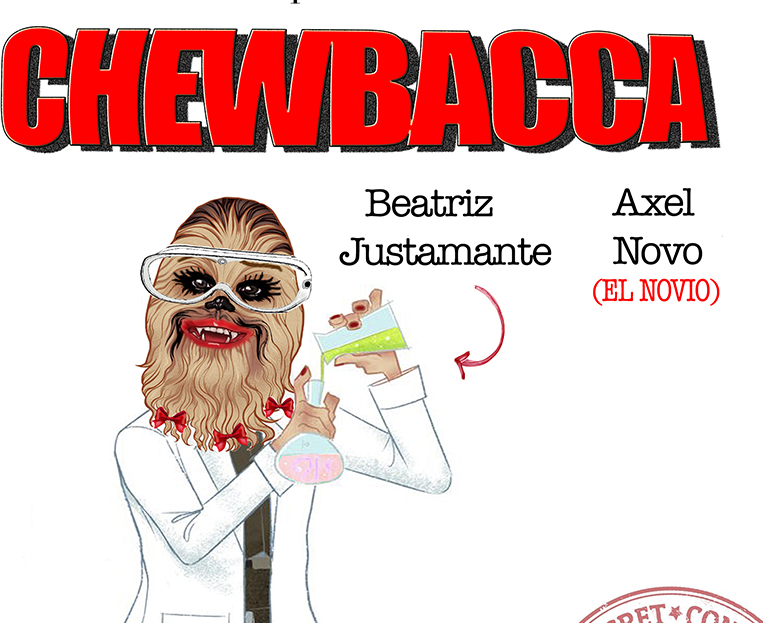 A scientist named Lola puts all her efforts and energy into building her new machine, not realizing that she is neglecting all aspects of her relationship with Miguel. When he realizes he’s going to lose the love of his life it’s too late… Or isn’t it?

Chewbacca is a crazy romantic/futuristic comedy. Where science and love dance hand in hand, even if they step on each other’s feet. A work with a subject more than known to all: the couple.

But in which important themes such as sacrifice, women in science, passion for work, the absorption of humans with machines, the “role change” in the couple … Without leaving aside that it is a comedy, where both characters have a lot of fabric to cut. 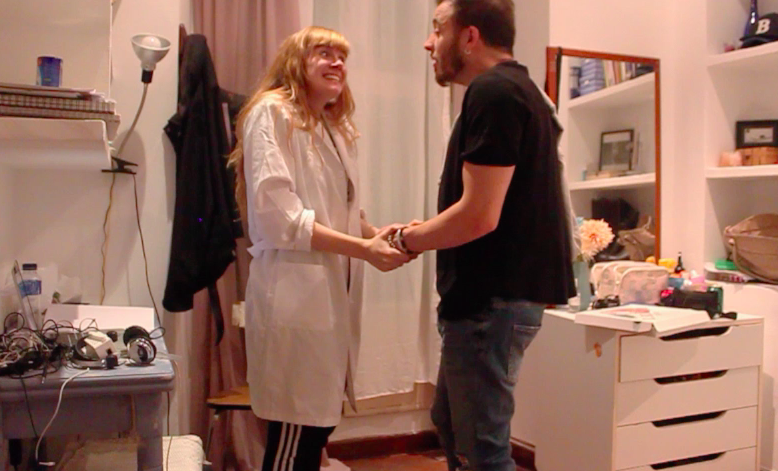 She is a young but very perceptive writer. Her comedies are current and somewhat surreal. The first children’s play she premiered was Rudolf to the Rescue!, which she performed in Madrid during last Christmas in El Corral de Lope, with a very positive critique as well as a very high number of spectators.

He started writing micro-theatre texts in Madrid, having performed El Trato in ‘El Esconditeatro’ and Chewbacca in Microteatro for money. He is finishing his first long play, this will be his first psychological drama, which he hopes to start moving next year.

This young company was created by Beatriz Justamante, Axel Novo and Andrea Saiz. This year it has two micro-theatre projects: Alicia and Chewbacca. Last Christmas was premiered with Rudolf to the rescue! And for September, the play Microscopicas Desdichas (Microscopic Desdichas) is already programmed in La Encina, a piece of approximately 1.15 hours in length that brings together four pieces of micro-theater spun in the same story. And in October they will premiere their new show for babies called Picasso, viaje hacia los sueños.

If you are looking for a cultural plan in Madrid in Bastardo we have micro-theatre sessions and many more activities. If you want to be up to date with everything, take a look at our programme of cool things happening at the hostel! But most of all, come on Tuesday, November 6th.

It’s going to be cool!